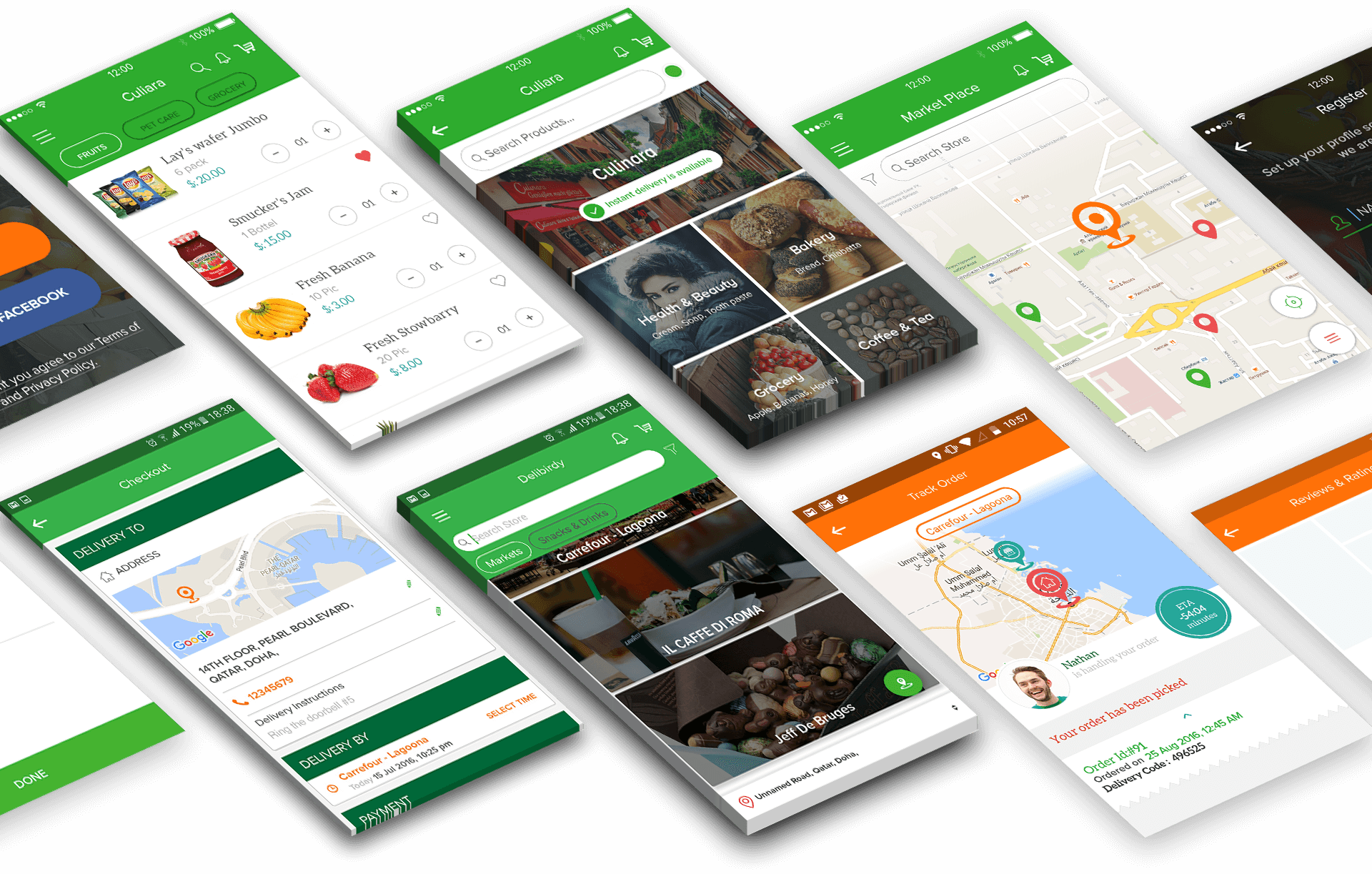 Without a doubt, mobile application development is here to stay. While many businesses are looking for ways to benefit from this trend, many don’t develop an app successfully.

Success in this lucrative landscape can become a reality for you – but only when you’ve understood how mobile application development works and the best mobile programming language 2022 to use.

Let’s have a sneak peak at the 10 of the most used programming language for this matter.

Python is an object-oriented and high-level programming language with combined dynamic semantics mainly for web and app development. It offers dynamic typing and dynamic binding option so it is highly attractive in the field of  Application Development.

Python helps developers in reading and translating code much easier than any others languages and it also reduces the cost of program maintenance and development.

Unlike its beginning, python is now used to create a large application used for various commercial system applications. The internet has gained popularity as reliance on Python has grown even more.

The web-oriented transaction system of the New York Stock Exchange (NYSE), Google’s search engine, YouTube, these all web applications and platforms depend on Python.

Apart from python, there are more other language used such as –

James A. Gosling, a former computer scientist with Sun Microsystems developed Java in the mid-1990s.

Java is used to create complete applications which may run on a single computer or be distributed among servers and clients in a network and it can also be used to build a small application module or applet for use as part of a webpage.

It is a server-side scripting language, designed by Zend Technologies in 1995. It is used for general purpose development today but originally, was developed for websites.

After learning PHP you will be able to create dynamic websites, web applications, and all types of mobile apps.

Buildfire.js uses the BuildFire SDK and Javascript to allow developers to build mobile apps with the support of BuildFire backend at an unprecedented rate.

BuildFire already has 70% of the common business use cases, therefore, developers just need to construct a specific process that is unique to the client, rather than build the whole thing from the beginning.

This results in quicker builds, fewer frustrations, and more productivity.

BuildFire.js  is easy to learn and operates with the existing framework, high potential and scalable.

Regarding mobile apps, C++ has been doing unusually well since it helps to develop cross-platform mobile apps easily with its consolidating debugging experience and powerful environment. It can be used to design and build amazing apps for Android, Windows, and iOS.

It was released by Apple Inc. in June 2014 for iOS and Linux. It is the basic programming language used for developing iOS and OS X apps.

Swift is only available for iOS development but since it operates on Linux and is open source, it can be used by anyone. SlideShare iOS app is one well-known example of Swift and is completely built with Swift language.

Learning and creating a mobile app through Objective – C is really easy as it is simple to use, uses dynamic run-time, dynamic typing, and last but not the least, one can use C++ and C while using Objective C.

It is a high-level expound programming language. JavaScript is a multi-patterned language supporting object-oriented and functional programming.

Creating mobile apps with JavaScript is possible but on one condition, it has to be used with CSS, HTML, and AJAX.

One has to code the app once and it can be released on all platforms such as Android, iOS, and Windows. Thus, making the creation of a mobile app no big deal for JavaScript.

The ‘5’ here means the fifth version of HTML (Hyper Text Markup Language). HTML5 is used to display content on the internet.

The use of a powerful framework such as PhoneGap is the only requirement for one to create an Android as well as iOS apps in HTML5.

HTML5 is responsive and smooth working on all devices in both the cases, may it be the creation of mobile apps in HTML5 or in combination with APIs.